Reacting to Lord Frost’s speech at the Conservative Party Conference, William Bain, Head of Trade Policy at the BCC, said:

“An agreed solution between the United Kingdom and the EU on how the Protocol should work and businesses comply with it, is by far the best outcome. It offers clarity for businesses and certainty for inward investment in Northern Ireland.

“With the Command Paper released over the summer and the EU proposals set to be published next week, we urge both sides to reach a negotiated solution within months that works for Northern Ireland and the overall UK-EU relationship too.

“The last thing exporters need is the risk of tariffs hanging over UK goods exports to the EU if agreement on the Protocol cannot be reached and talks break down.” 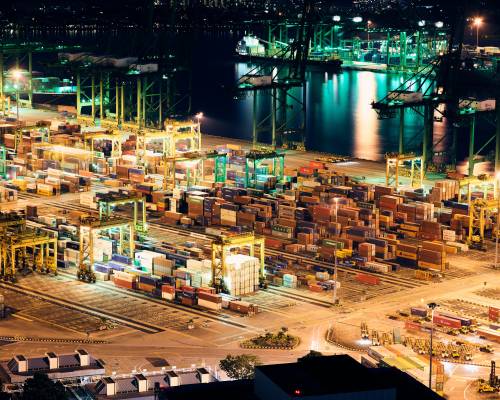