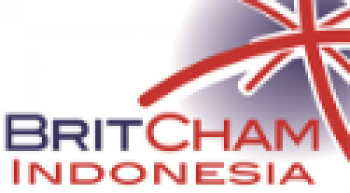 The Climate Change Challenge – Opening up opportunities for UK business in Indonesia.

Despite being the World’s 4th most populous country and one of the World’s fastest growing economies over the last 20 years, Indonesia remains an enigma to many parts of the World. It’s scale and diversity often make it difficult to understand and it’s external PR too often focuses on the negatives rather than the positive opportunities.

From a climate change perspective well over 85% of Indonesia’s current CO2 emissions can be traced back to land use and power generation. Therein also lies an opportunity for UK business.

From 2001 to 2020, Indonesia lost 27.7Mha of tree cover equivalent to 17% decrease since 2001 or the equivalent of 19 Gt of CO2 emissions. Clearing land for agriculture has been the main driver with palm oil often bearing the brunt of the blame. Enforcing regulations to control deforestation is often difficult in a country with so many smallholders. However, progress has been made and Indonesia’s deforestation rate is now below countries like Brazil and Congo. The Government has taken the issue seriously and crucially does fully recognize the serious additional economic impact associated with slash and burning.

As a country rich in mineral resources, it is the third largest coal producer Globally producing an astonishing 562 million tonnes in 2020. Quite understandably this has led to coal being the predominant feedstock in energy production across the country. However, this year the Government announced a moratorium in coal fired power plant production as part of an effort to boost renewable energy production to support a strategic plan to reduce GHG emissions by 30% by 2030 and to become net zero by 2060 or earlier.

The Ministry of Environment estimates that Indonesia has the potential to generate 75% of the World’s carbon credits associated with peatlands, forests, mangroves, seagrass and coral. Clearly this opens up huge opportunities for both the UK financial sector and technology sector to play a prominent role as nature based solutions rapidly roll out. The UK’s earth observation technology industry is already very active in supporting a number of ongoing projects and equally agricultural technology will increasingly play a more active role in improving agricultural productivity. We expect nature based solutions and associated supporting financial mechanisms to be a very positive story over the next few years with Indonesia firmly at the centre of the narrative to address land use related GHG emissions.

In addition, as a country that is experiencing rapid urbanization, the UK’s expertise in sustainable built environment solutions should see more demand for UK participation moving forward.

Indonesia has definitely faced challenges in addressing climate change targets but we are seeing the winds of change starting to gather momentum as Government and business recognize that past negatives can be translated into future positives. The British Chamber of Commerce in Indonesia is very excited about participating in the Chambers Climate Change Missions at COP 26 hosted by Glasgow Chamber of Commerce. We hope this becomes a watershed moment in developing collaboration between Indonesian and UK companies as they combine together to assist Indonesia achieve its’ goals. 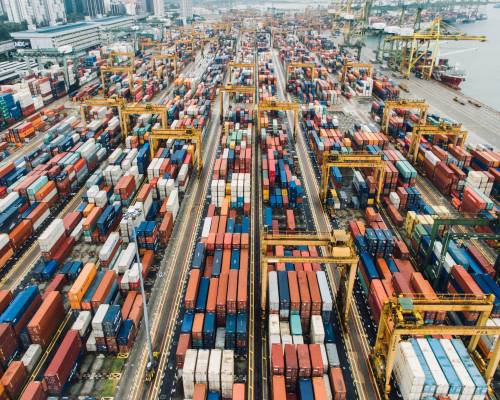 These negotiations are likely to be more complex than the others recently undertaken by the UK Government. But they also have the potential for a greater uplift for exporters across the UK, particularly in services and emerging technology. 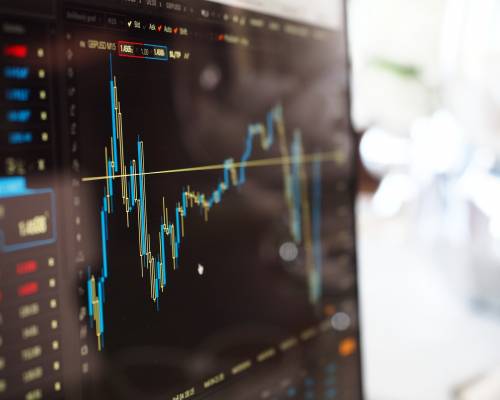 ECONOMY ON A KNIFE EDGE AS INFLATION KEEPS CLIMBING

Inflation is set to continue upwards, with a further rise in the energy price cap yet to come, leaving businesses with mounting economic uncertainty, alongside labour shortages. 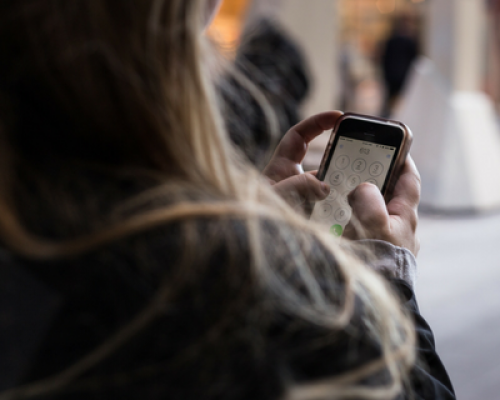 There is some way to go before businesses will have complete assurance about the operation of the new markings systems. 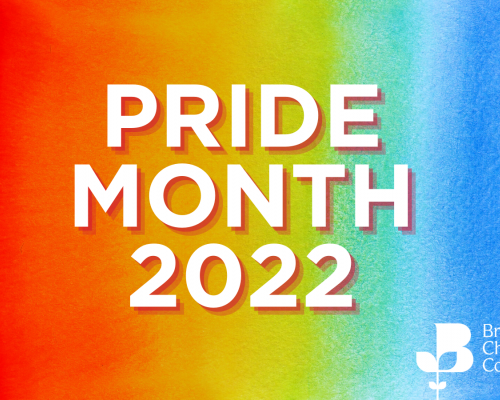 ​June is a month when we see businesses across the UK painting their usually untouchable brand livery all shades of rainbow in support of LGBTQ+ employees, customers and stakeholders.